Astrology Houses - The Doorway To Life

Astrology Houses - The circle of the horoscope chart is divided into twelve sections known as astrology houses.

Each horoscope house in the birth chart represents a specific area of life. It shows the energies revealed in various areas of your life.

By using these horoscope houses, you can pinpoint the activities in which the energies of the signs and the planets will be expressed.

Astrology Houses As They Relate to Areas of Life

Often thought of as the doorway to life outside yourself. This house reveals your basic character. Herein we find those innate characteristics we are born with.

The sign on the cusp here is called the Ascendant or Rising sign and describes the mask you wear when greeting the world. It is often how others perceive you upon first meeting you and the filter through which all within comes through.

This house in your astrology natal chart is considered the doorway to survival. It governs your money and your attitude toward it and material possessions in general. The second house is also an indicator of the type of work you are involved in and can indicate possible potential.

This house is the doorway to knowledge and communications. It represents all matters pertaining to communications. The third house in astrology houses also governs primary and secondary education, short journeys and family ties (brothers and sisters). In essence the third house rules your initial orientation towards learning and education and how you interact with those in your environment.

The fourth house in your chart is considered the doorway to your home. It is located at the bottom of your astrology natal chart and is considered your foundation. It governs the home, both the early environment and family background, which in turn reflects the kind of home environment we create for ourselves. 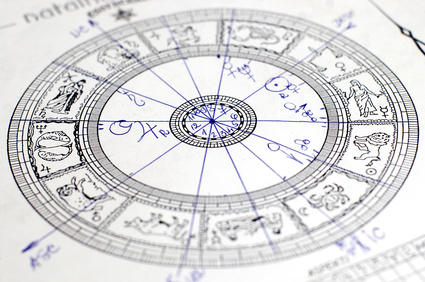 This house is your doorway to all creative endeavors, pleasures and hobbies. It also pertains to children and matters connected with them.

This house represents the doorway to your work and work environment and responsibilities associated with it. The sixth house also indicates health, or the lack of it, and your attitude towards these matters.

This house represents the doorway to all close associations and partnerships including marriage. It governs the type of relationship that you have with your closest associates.

This house is doorway to investments and business affairs. It governs other people's money and legacies. It is also considered the second house of health.

This house is the doorway to higher education, long-distance travel (including immigration) and scholarly, academic writing.

This house is the doorway to hopes, wishes, and plans for the future, as well as important social contacts.

This house is the doorway to hidden matters - such as hidden assets or hidden talents and is the third house of health.

The Energy Of Astrology Houses - Signs And Planets

In your horoscope natal chart the planets reveal what energy is at work for you and the astrology houses in the horoscope show where the energies of the planet and zodiac sign combinations are manifesting. The astrology houses are describing areas of life through which the energies of the signs are expressed. The planets show how they are expressed.

If no planets are found in a particular horoscope house, it does not mean this area of life is unimportant; the house must be considered according to the energy of the sign in which the cusp, or starting point of the particular house falls.


Back to Urban-Astrologer Home Page from Astrology Houses

Astro Reports for You 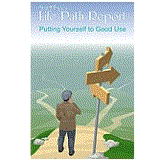 Career Life Path Your guide to your Life Vocation and Career 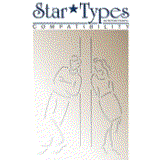 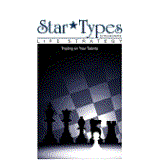